The Power of Doing Good: How Helping Ukraine Can Impact Us All 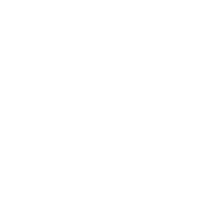 As someone who works in marketing, I have often come across the phrase “do good and talk about it.” While I understand that the intention behind this phrase is to encourage people to take action and spread awareness about important causes, I personally do not agree with it. In today’s post, I want to share my thoughts and feelings about the ongoing war in Ukraine. This is a topic that is very close to my heart and one that I feel strongly about. I hope that through this post, I can inspire others to take action. Thank you for joining me on this journey of sharing and discussing important issues.

That moment in your life 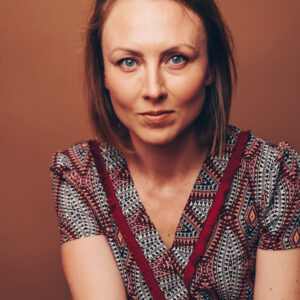 There are certain moments in history that change everything. These moments stay with us forever and we can remember them vividly, even years later. I’m sure you can think of at least one moment like this in your own life – you know exactly where you were, who you were with, and even the smells and other details of that moment. For example, ask yourself: what were you doing on September 11th? I’m sure you remember that moment when you found out about the attacks on the World Trade Center. These moments stay with us and shape who we are.

For me, one of these moments was on February 24, 2002. I will never forget the second I found out about the event that occurred on that day. It had a significant impact on me and shaped who I am now.FormularbeginnFormularende

On February 24th, I didn’t check my phone as soon as I woke up like I usually do. When I came down for breakfast, my husband asked if I had seen the news. I remember the smile on my face as I shook my head and asked what he was talking about. That smile quickly disappeared when he told me that Russia had entered Ukraine.

I was in shock when I heard the news. I couldn’t believe what was happening and I immediately went online to search for more information. As I watched the reports and listened to the experts, a sense of fear and uncertainty washed over me. I knew that this event was going to have far-reaching consequences and that it was a moment in history that would change everything.

For the entire week, I was constantly following the news from the field. The whole next weeks were full of attempts to find the right words to describe the way I was feeling, but I couldn’t. I was completely speechless. I was speechless in all the languages I could speak, especially in Russian – the language that Russia was trying to “save.”

The Power of Information

As I watched the news and saw the number of refugees coming to Germany, it became clear that the country was not prepared for such a large influx of people arriving all at once. It was a chaotic and overwhelming situation and I couldn’t help but feel a sense of hopelessness and despair.

The chaos that I saw was overwhelming. Not only were people coming with only the things they could carry, but nobody knew what to do or where to stay for the night. In the face of such an overwhelming need, I knew that I had to do something to help. I decided to write an article in my blog about what refugees should do when they come to Germany. I wanted to provide them with information about where they could go, what status they could obtain, and where they could get medical help – especially since many of them were traveling with small children.

At that time, I had already joined the group of volunteers who were helping people who were coming to our community. There were thousands of people coming, seeking assistance and support. In order to better organize and coordinate our efforts, we set up Telegram channels for different types of help, including an overall help channel, a channel for mothers with children, a channel for legal questions, and even a channel for those who had fled the war with their pets. Each of these channels now has over 5,000 followers, and they are open channels, allowing anyone to write and discuss their problems and find solutions. We were able to use these channels to efficiently scale our efforts and provide much-needed support to those in need.

This experience has really enriched me as a person and I have made many new friends. Of course, I have also lost some friends, but I don’t regret it because it was a way for me to filter out the people who I should give my time and thoughts. Some of my friends would go to the train station regularly (I only went a few times) and would translate for people who were arriving. There were so many different people arriving and most of them couldn’t speak any other language. This war really showed me the importance of compassion and understanding towards others, and I feel like it has helped me to become a better person overall.

I met some girls from the Ukrainian Coordination Center during my work with refugees. This organization was established by the Ukrainian consulate to help refugees with registration and adaptation into society. The information about the organization was passed from one person to another, but they didn’t have a website. In our agency, we frequently discussed ways to support refugees, and when I learned that the Ukrainian Coordination Center didn’t have a website, I mentioned it to the CEO. He was eager to help refugees and suggested that we could create a website with important information for them.

And that’s exactly what we did. We worked quickly to set up a bilingual website. We assembled a team to take care of the design and web development, and we were able to get the site up and running in a short amount of time. The website is a valuable resource for refugees, providing them with important information about the organization, its services, and how to access them. It was a rewarding experience to be able to use our skills and resources to make a difference in the lives of refugees.

It was the beginning of April and we noticed that many people in the agency were asking how they could help more. Of course, each of us had already been helping refugees by purchasing essential items like shampoo, toothpaste, and toothbrushes. It goes without saying that these kinds of donations are important. In Frankfurt, several places were opened where Ukrainian people could get anything they needed, from shampoo to coats and toys for children.

Our CEO decided that we could also help people in Ukraine. Each year our agency supports a children’s hospice in Wiesbaden, so it was important to us to set up a way to help children in Ukraine as well. We connected with a foundation that had doctors and connections to the Ukrainian Children’s Hospital. We asked our teams and our friends to contribute a sum of money, and our CEO, Ulv Michel, doubled the amount raised. With the help of the “Ukraine Help Now” foundation, we obtained a list of needed medications and drugs. With the assistance of “Ukraine-Help-Now“, we were able to purchase the needed medications and send them to the Ukrainian Children’s Hospital in Chmelnitzk. This project was even featured on the German ZDF channel and can be seen in the German MEDIATHEK.

As we worked on the project, we were overwhelmed with a sense of purpose and determination. The idea that we were making a difference in the lives of children in Ukraine fueled our drive to see it through to the end.

But the project did more than just help those in need; it brought us all closer together as a team. We were united in our efforts to make a positive impact. It showed us that we are capable of making a difference.

This is not the end

The war has torn apart families and communities, leaving behind a trail of devastation and heartbreak. It is a war that has touched the lives of so many, and the pain and suffering that it has caused is immeasurable.

But in the face of such adversity, we must find the strength to carry on and do what we can to make a difference. We must come together as a society and work towards a better future, one where peace and harmony reign supreme. 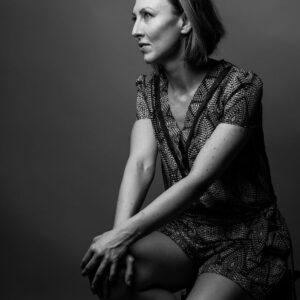 I stand in solidarity with the people of Ukraine as they face the challenges of war and conflict. Their resilience and determination in the face of such adversity is truly inspiring.

The actions that we have taken, no matter how small, have made a difference in the lives of those affected by the war. Every act of kindness, every gesture of support, and every word of encouragement has given hope and strength to those who need it most.

Though the road ahead will be long and difficult, I am confident that we can overcome any challenge as long as we stand united and aligned. The people of Ukraine have shown us that hope is always within reach, and that love and determination can overcome literally the darkest of days.

So let us continue to strive for a better world, and let us never forget the power of hope and the strength of the human spirit. Together, we can make a difference and bring about the change that is so desperately needed. 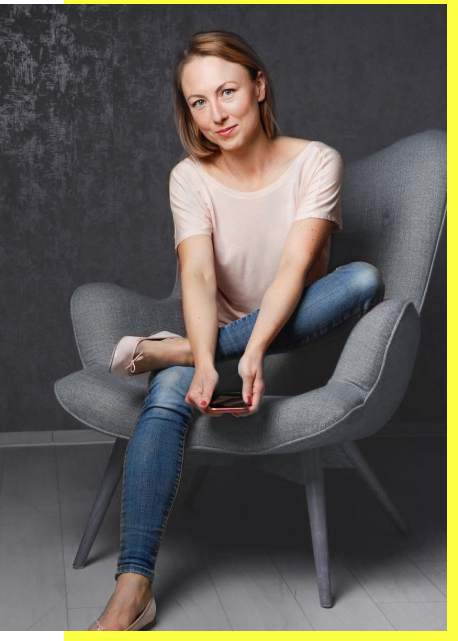 On this page you are accompanied by cookies. They are like the Fics, small and inconspicuous. Information about using personal data can be found here.

I want to choose

Information about using personal data can be found here. Here you will find an overview of all cookies used. You can consent to entire categories or display additional information and select specific cookies.

This site is registered on wpml.org as a development site.